Jared performed as a session musician in the Jessica Wells Orchestra for the 2018 (and also the 2017 in Melb) APRA Screen music awards at City Recital Hall Sydney. The orchestra performing excerpts of all the winning composers music for categories including- feature film, documentary, TVC, short film and more

Jessica was the arranger, conductor and pianist for the event and did a wonderful job putting together the live music performances for all the winning composers music excerpts.

A few special highlights were –

Here is some footage of the Jessica Wells Orchestra performing a selectrion of cues from by The Necks. 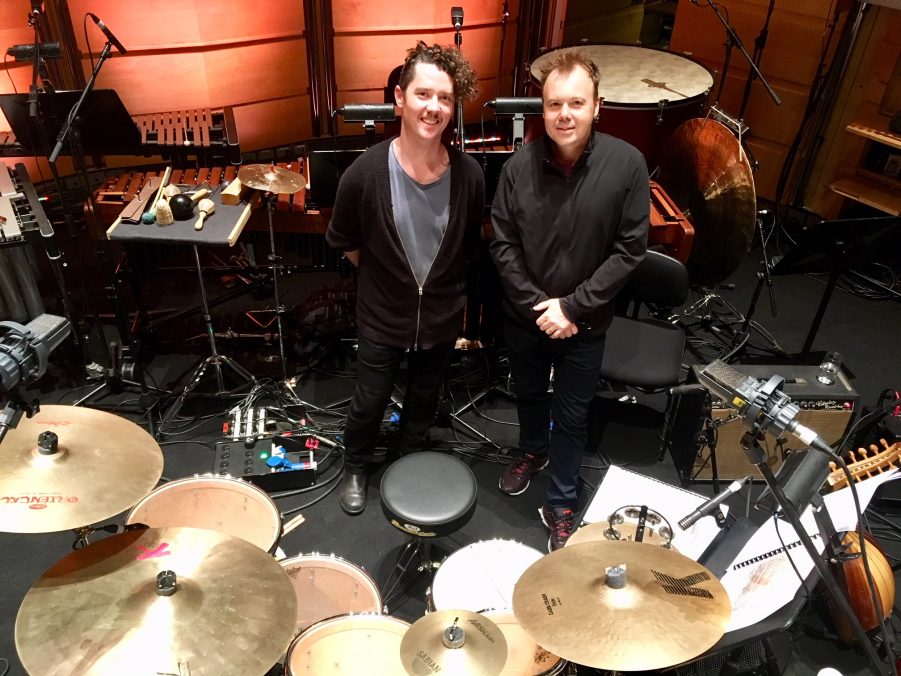 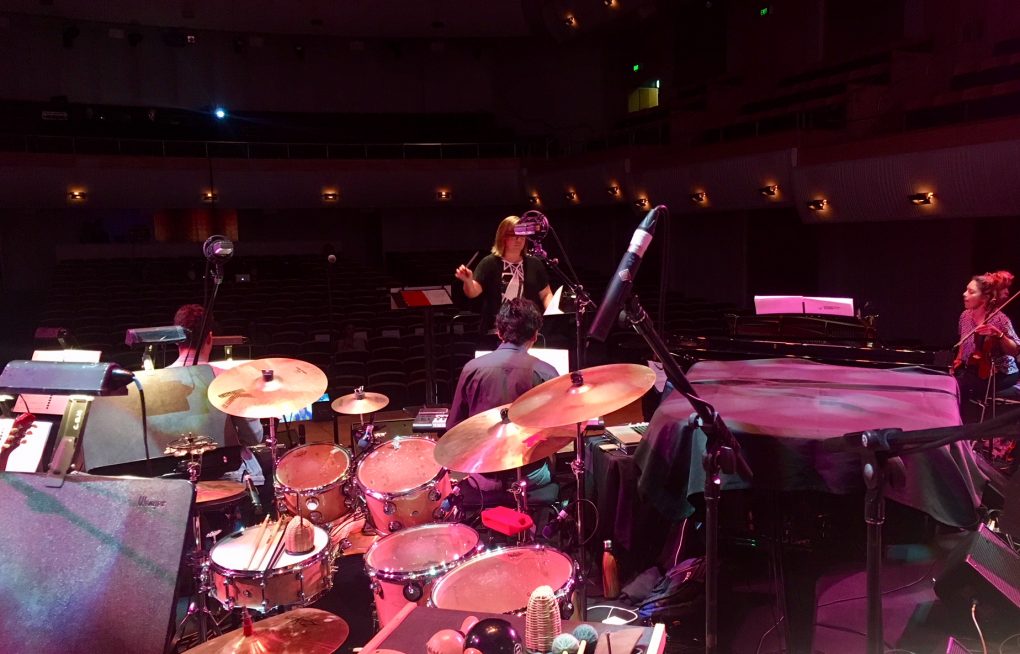 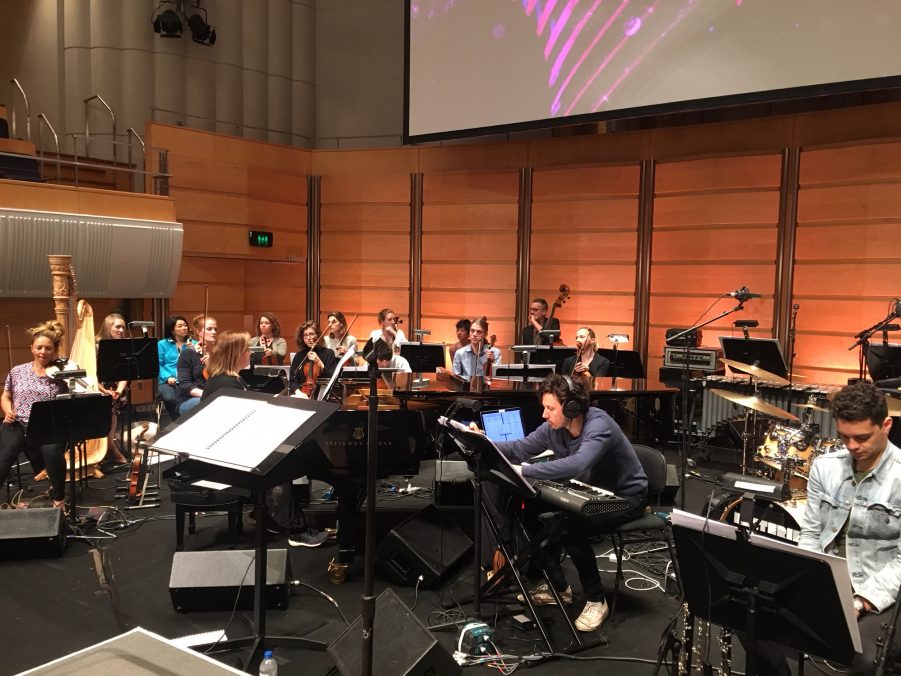 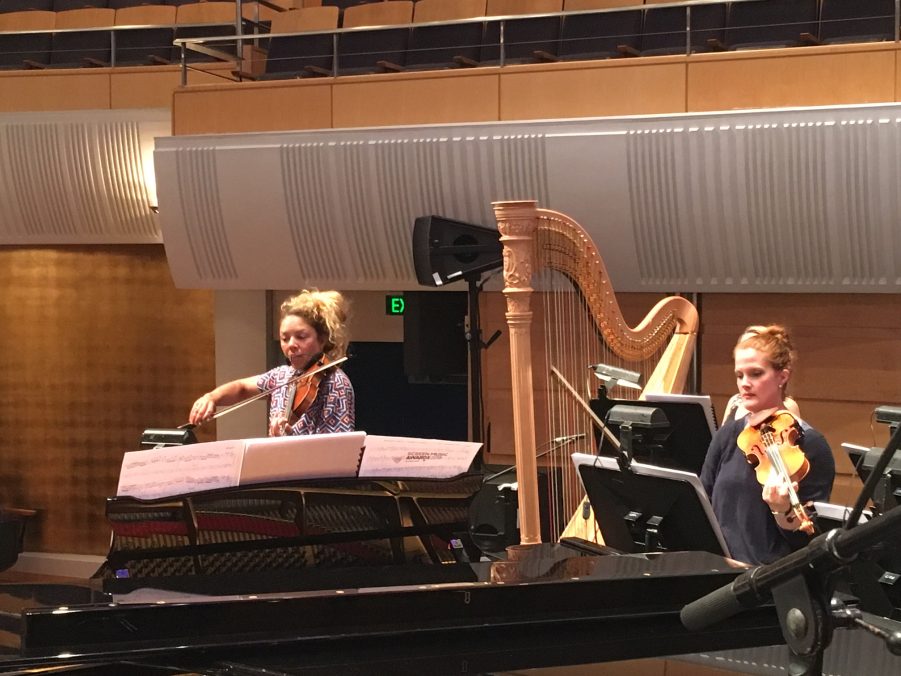